As several cities and states move to ban firms from going cashless, experts worry how far such reactions against tech innovations may go. 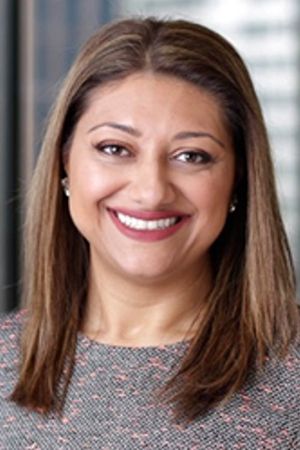 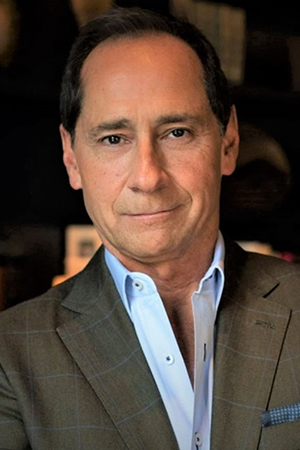 Resistance is futile ... except perhaps against technology.

In the latest sign that the tech industry is starting to see a significant governmental backlash on one innovation after another, New York City recently passed a bill banning stores from switching to all cashless transactions. The bill says such a move discriminates against marginalized groups such as senior citizens, homeless people, and immigrants—the so-called “unbanked,” who may lack access to formal financial services. New York joins San Francisco and Philadelphia, as well as the states of New Jersey and Massachusetts, in making the acceptance of cash payments mandatory for all businesses that operate physical stores in the city.

“This is exactly the type of paradoxical challenge that tech leaders need to be better prepared for: efficiency versus equality,” says Doug Maxfield, a senior partner at Korn Ferry who works with tech companies on their diversity and inclusion efforts.

To be sure, the pro-cashless movement is not unique to the United States, with China and other countries also betting that the future of commerce is all electronic. But critics argue that organizations can’t move forward with digital payment innovations at the expense of equality and inclusion of all people. Maxfield says it’s an issue that requires leaders to connect with and learn from sources unfamiliar to them. “They need to get outside of their own box from both a knowledge and relationship perspective,” he says.

Increasingly, of course, governments have been stepping in to curtail the tech industry, whether through Congressional hearings on data privacy to partial bans on facial recognition. For her part, Deepali Vyas, a senior client partner and global cohead of Korn Ferry’s Fintech practice, says education and training are the keys to getting consumers and governments to understand the benefits of going cashless.

“Leaders are going to have to be in the business of building trust with the end consumer, by proving technology that can be friendly and transparent,” says Vyas. She says building trust now is critical if fintech companies want to achieve their loftier, more innovative future goals of tying cash to payment platforms via mobile devices—or eliminating the need for a plastic card altogether.

As organizations slowly start to move in the cashless direction, though, it’s important to minimize risk, says Richard Marshall, global managing director of Korn Ferry’s Corporate Affairs practice. Marshall says organizations should allow for plenty of ramp-up time before making such a switch, and keep accepting cash payments in place for several months during the transition as a backstop against breakdowns and service interruptions. “You don’t want to lose customer confidence and goodwill when you are ‘forcing changes’ upon them,” says Marshall.