The grand goals in Davos

Leaders face a slowing global economy but still have big environmental goals. Is dealing with both possible? 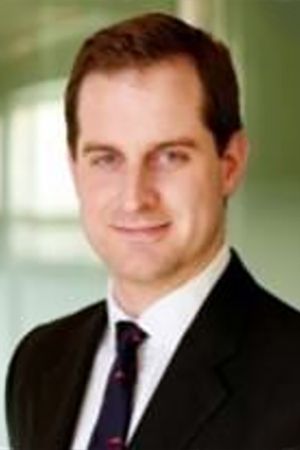 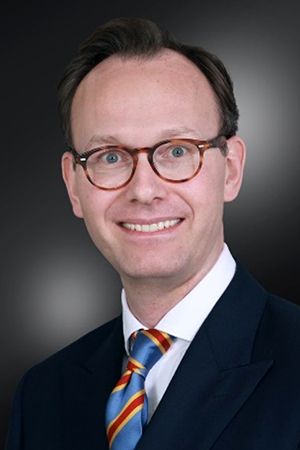 There’s nothing like a bold goal to kick off the decade. And as leaders gather for that most sought-after conference of the year, they decided on a huge one.

Among other topics that will make headlines, the business and political leaders attending this week’s World Economic Forum meeting in the Alpine village of Davos, Switzerland, will discuss two objectives that might not be compatible in the short term. They will respond to a rallying call to fight climate change, and they will grapple with the immediate threat of a slowing global economy. The trick for executives and other leaders will be how to achieve both at the same time.

While discussions of corporate environmental responsibility are neither new nor uncontroversial, last year, teenage climate activist Greta Thunberg caught the world’s attention. “Greta Thunberg is the voice of concern,” says Christina Harrington, Korn Ferry’s head of Advisory Services in Sweden. In short, Thunberg saw quick recognition where others repeatedly failed. Many CEOs and politicians quickly lent support for the call to action on the environment.

The heart of the matter is that turning previously rusty industries green will need a completely different way of thinking than was required in the past, says Harrington. “The problem we’re facing means we can’t look backward,” she says. “There is a shortsightedness when we are tackling long-term challenges.” But looking forward means doing things that haven’t been done before, and that makes them inherently risky, something most companies avoid because cultures are risk-averse, experts say.

That fear tends to get exacerbated when the global economy slows as it did last year, says Eric Wenzel, a Korn Ferry senior client partner. A recent report from The International Monetary Fund, which trimmed its 2020 growth outlook, suggests the economy will remain soft. “Leaders are being more cautious as the result of that,” says Wenzel. In other words, staying profitable now usually takes precedence over larger long-term projects such as switching the company to a new business model of being greener.

One way companies can mitigate risk is to collaborate with other organizations, Harrington says. Doing so helps overcome the fear of going it alone when innovating in an uncharted field. That’s especially relevant to Davos-related green goals. “Companies may have to reach out and figure things out together,” she says.

Historically, automobile-industry joint ventures had some success, says Rory Singleton, a Korn Ferry senior client partner. Carmakers would develop technology together but still compete for consumers. Yet evidence shows such ventures need a lead partner, Singleton says. “If there isn’t [one], it will lead to disaster,” he says. One party, experts say, needs to be in charge while the other follows.

A push from governments is aiding the green movement, particularly in Europe, says Harrington. Often there’s a carrot-and-stick approach. On the one hand, fossil fuels get hit with hefty taxes. Meanwhile, subsidies go to the installation of home insulation, electric-car charging points, and fuel-efficient home furnaces. “Companies really have an advantage because these countries are preparing their people,” she says.