When Literature and Cinema Collide

The question used to be whether to read the book or watch the movie. These days, of course, there is a third option, which is to listen to the audio version of a book narrated by the familiar voice of a favorite actor. A-list celebrities are venturing into the burgeoning audiobook scene, bringing life to children’s books, adding new textures to old classics, and even making personal memoirs more intimate by reciting them firsthand.

Audiobook revenues now top more than $1 billion a year, with almost a decade of double-digit year-over-year growth. As the industry expands, writers are beginning to write with an ear toward acoustic pitch, tempo, and prosody. So who does the reading becomes as important as who is cast in the lead role of a movie. Normally, the narrator is our own head, but we can’t always be trusted to heed the author’s intended inferences. Why not leave it to the pros? Here’s a Briefings roundup of great reads narrated by some of the greatest names in Hollywood. 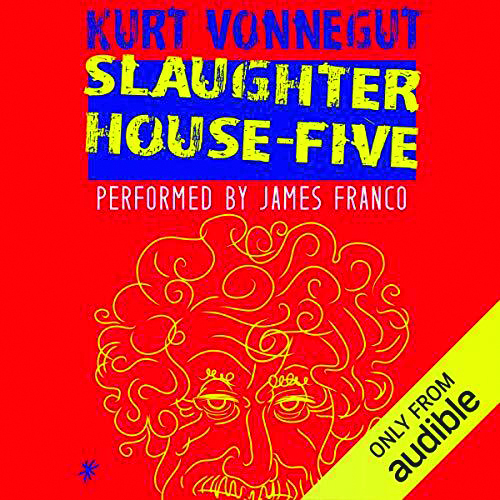 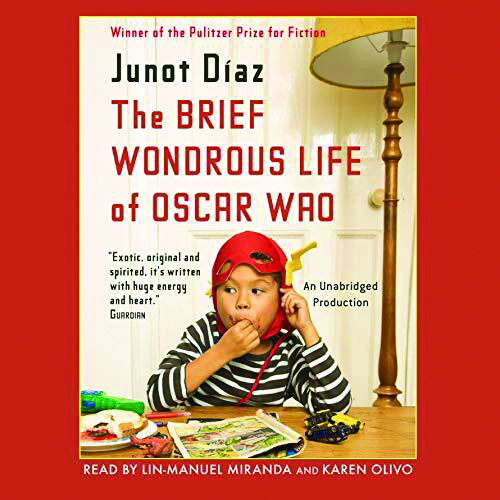 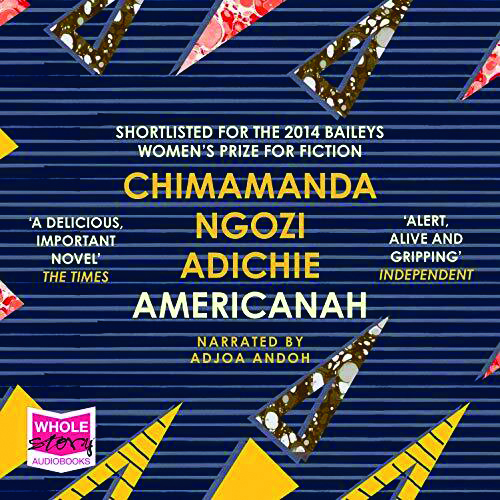 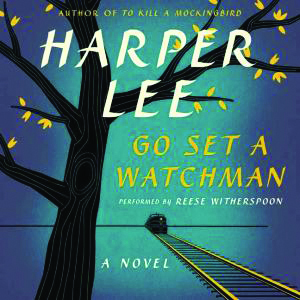 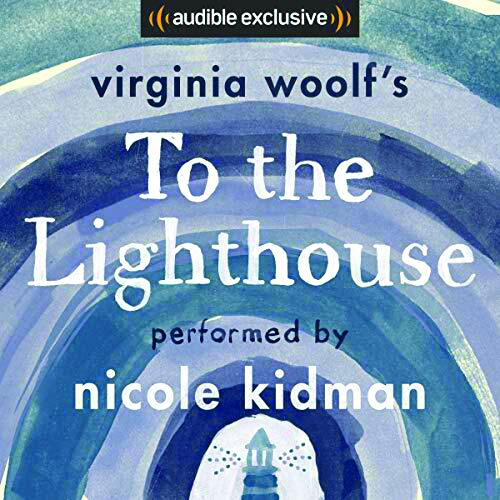 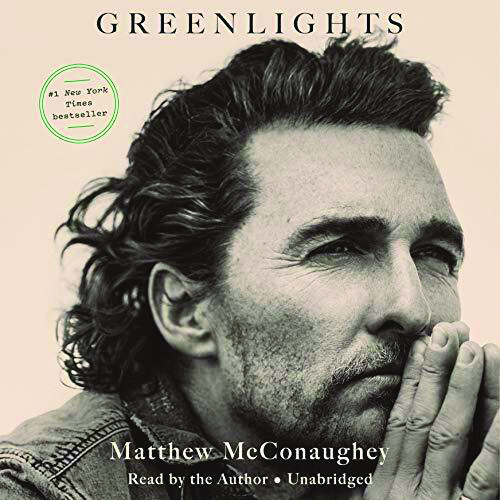 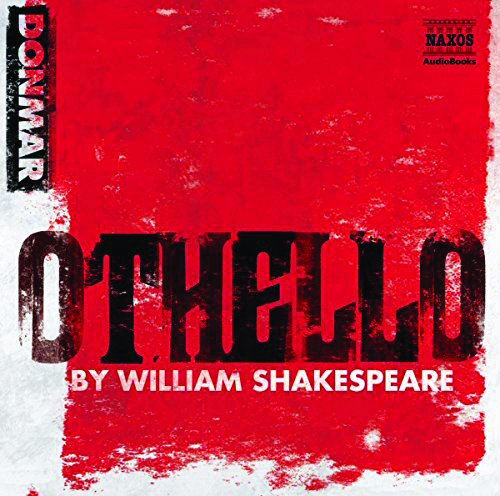 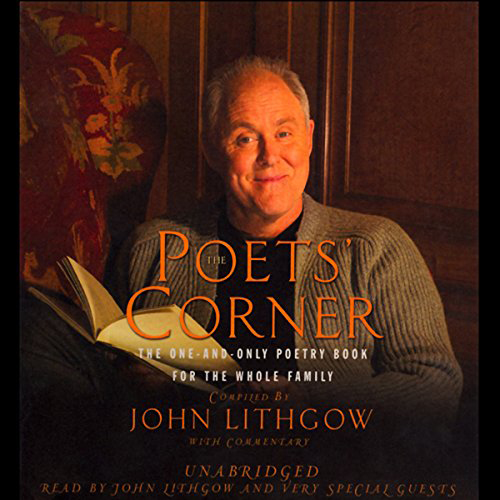 Morgan Freeman, Susan Sarandon, and others