Dunkirk: What a Military Crisis Can Teach Us

The movie’s depiction of a desperate scenario highlights the value of decisive leadership. 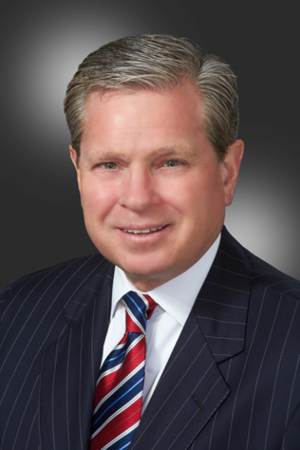 In Dunkirk, which premiered July 21, director Christopher Nolan presents what Variety called a “bravura virtual-eyewitness” account of the heroic evacuation of more than 300,000 Allied troops from France by a hastily-assembled flotilla of military and civilian boats.

Beyond the entertainment value, however, business leaders may find some powerful lessons on the big screen: the importance of organizational agility in the face of a sudden turn of events; being decisive in setting forth and communicating a strategy; and, most important, having the courage to step up and lead in a crisis.  “A military campaign begins with a plan, but as soon as it’s launched, it’s all about improvisation,” says Gerry McNamara, senior client partner and global managing director of Korn Ferry’s Information Officers practice. “You don’t know what the enemy is going to do—it’s like a chess game. You have to be decisive, but also understand the impact of the decisions,”

Faced with crisis or disaster, organizations need leaders who have courage and vision, and communicate clearly and effectively. “People are looking to be led,” said McNamara, a former captain in the U.S. Marine Corps. “The person who steps up can be an inspirational leader who has the vision and strategy, or it can be a second- or third-line leader who takes that vision and strategy and executes.” That strategy may sound simple or obvious, but in the heat of the battle, it’s human nature to be nervous and not want to risk making a mistake that could compound problems. Someone needs to have “intestinal fortitude” to step up, McNamara says.

McNamara, himself, was involved in a heroic rescue as a passenger aboard U.S. Airways Flight 1549, piloted by Captain Chesley “Sully” Sullenberger, which made an emergency landing on New York’s Hudson River in January 2009. McNamara was among four people, including the pilot, who had military backgrounds and sprang into action to help rescue others. All passengers aboard Flight 1549 were safely evacuated from the plane.

Business leaders may never face a crisis of the magnitude of a military battle or the life-or-death consequences of a plane crash. But they can learn lessons from how to emerge successful from urgent and dire events. “It takes leaders who can communicate a vision—identify the problem and ‘take a picture’ of what results look like—what success looks like when the problem is resolved,” McNamara said.