A new survey reveals that nearly 20% more executives are dissatisfied with their job than a year ago. Why the sudden change, and how to reverse it? 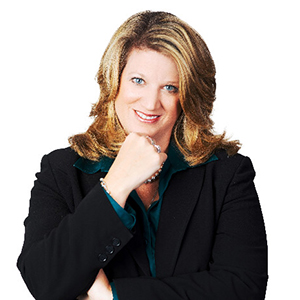 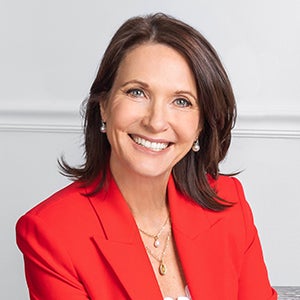 For years, organizations have been focused on measuring—and improving—the engagement and job satisfaction of employees outside the executive suite. But frustration and disappointment might be growing among the people who are inside of it.

Forty percent of executives say they are dissatisfied with their work environment, according to a new survey from the Future Forum, a think tank focusing on workplace issues. That’s up from 34% in fall 2021. One-quarter of executives said their stress levels had worsened since last fall; the number who said this in 2021 was 15%. In contrast, non-executives said their satisfaction and stress levels were either the same or slightly improved over last year. The Forum surveyed more than 10,000 desk workers across multiple countries in late August.

Experts say top-level leaders and managers have been dealing with a number of growing obstacles during this time period. Many have had to fight with their own employees over return-to-office policies, deal with rapidly rising costs, struggle with continued supply-chain disruptions, and try to replace employees who quit during the Great Resignation. All that, while the stock market wiped out the market values of both their personal retirement plans and many of their organizations’ growth plans. “People are genuinely tired, and it’s showing,” says Kristi Drew, a Korn Ferry senior client partner and global account leader in the Financial Services practice.

The results do come at a seemingly less stressful time for managers: even in this economy, profit margins, on average, were at their highest in decades. At the same time, the COVID pandemic has, in most parts of the world, become more manageable. That’s led some experts to conclude that the ambition and drive of executives at large organizations haven’t been nearly enough to carry them through the turbulence of this year.

Experts suggest that firms help leaders focus on the key factors affecting their morale. Are they unhappy with the role itself, the culture of the organization, or how they are personally handling the role? “In the last couple of years, what executives give and what they get back has been thrown out of whack,” says Margie Warrell, a Korn Ferry senior client partner in the firm’s CEO Succession and Executive Development practice. “There’s no boundary setting, and many people feel they have to be on all the time.” Sometimes, she adds, executives are letting small things frustrate them. “Decide what can be delegated, or what needs to be done at all, and what you can limit your time with,” Warrell says.

In addition, experts point out that there are thousands of executives who took on their roles remotely, often without traditional onboarding processes. Firms might need to bring back some of this and instill more mentoring for managers. “They’ve lost a normal support system,” says Debra Nunes, a Korn Ferry senior client partner and leadership coach. “There hasn’t been much going to the office to meet people or peers. It’s often not the job that people signed up for,” she says.