Germany: The Issues Beyond COVID 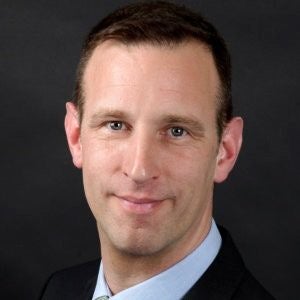 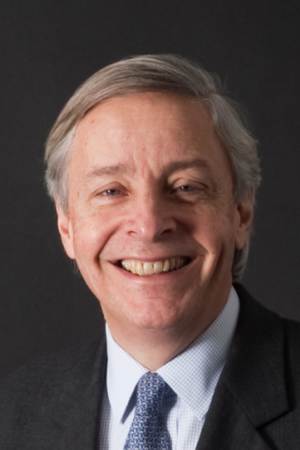 They are headlines that no one can miss—Europe’s continued problems with its vaccine programs. But experts say that the continent’s biggest economy, once well lauded, has quietly developed a different set of economic ails.

In the latest, less-than-stellar figures, Germany’s first-quarter economy fell 1.8%, with the government now revising downward once-robust expectations of GDP growth for the year. The numbers are not surprising, given the supply shortages of vaccines and fears over their use. But experts say the news may indicate greater issues.

As Jan Mueller, Korn Ferry’s global vice president of marquee accounts, sees it, Germany and Europe “failed from a healthcare standpoint.” But, he says, the governments have been more sluggish in actions overall. “The bureaucratic engine doesn’t work,” he says, and the solution to that could take years.

In the meantime, many experts say a strength of the German economy—its private sector—needs to revamp its ability to find talent when the pandemic eases. On the surface, the nation’s backbone is made of a slew of private companies with up to around $10 billion in revenue, says Hubertus Douglas, Korn Ferry’s managing director for Germany. Unlike public companies, these businesses can act swiftly without dealing with multiple investors. “All these companies are nimble and quick,” Douglas says.

But the firms apparently don’t embrace the idea of human resources as a strategic function rather than an administrative one. “These private companies do not have potent HR functions,” Douglas says, adding that in the war for talent, HR needs to take an active role in recruiting and developing personnel.

To be sure, Germany’s economy is still expected to grow, and it remains an important power in the European Union. Yet Douglas says it’s important for companies there to refrain from siloing people into certain work functions. “The historical approach of specialization is not going to work in the future,” he says. One solution would be to rotate managers through different functions over time so that they get a broader understanding of their company. For that to happen, high-functioning HR executives are required to find managers suited to such varied roles.

Lest there be any doubt that agility is necessary to Germany’s future, the country is currently caught in the middle of the geopolitical tussle between China and the United States. Auto manufacturing is Germany’s largest sector, and while China is the biggest market for cars, And since one in every seven industrial jobs in Germany is dependent on car manufacturing, the nation can no longer ignore the conflict between the top two economies, Douglas says. “It is not easy for Germany to take sides, but it is inevitable,” he says.