An experiment living in liminal spaces.

Porto, Portugal’s second-largest city and the source of the country’s name, is a place of contradiction and complement, both Old and New World, working and creative class, refined and raw. Hemmed in by the Atlantic Ocean and the Douro Valley—a UNESCO World Heritage Site and the world’s oldest wine-growing region—this city of 200,000 people has stepped into the 21st century as a nucleus for experimental design, industrial manufacturing, and surf culture. Its unique composition is proving resonant, as artists and corporations flock to this unhurried yet dynamic coastal city for inspiration, business-friendly policies, and of course a touch of cobblestone charm. 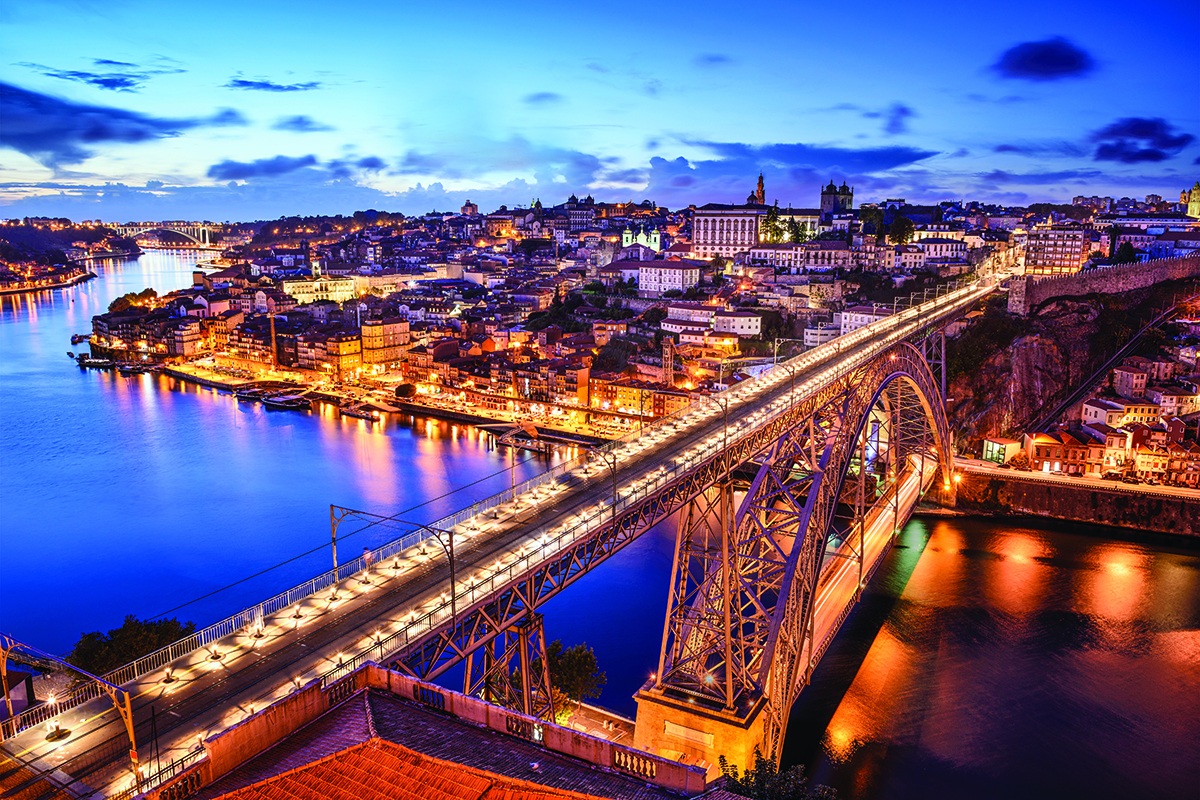 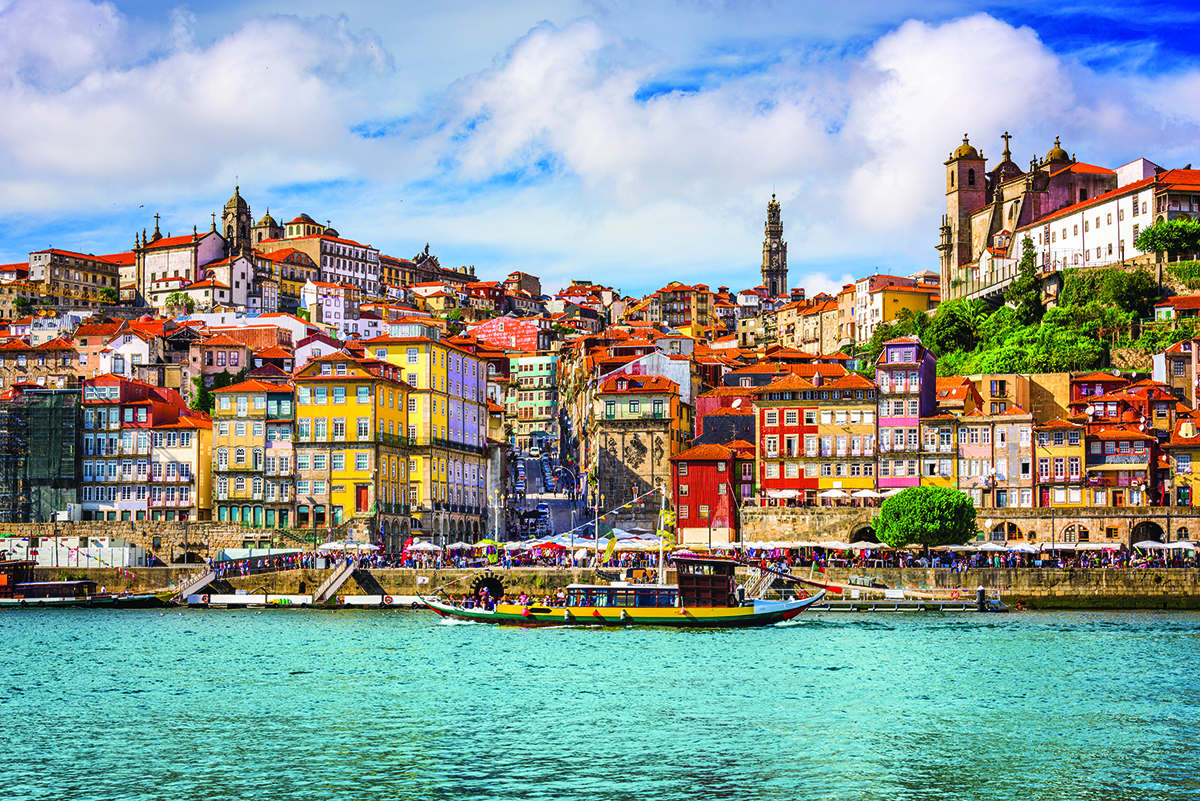 Portugal’s second-largest city, Porto accounts for 23 percent of the country’s manufacturing. The Paços de Ferreira district is considered to be the furniture capital of Europe. While furniture represents almost 80 percent of manufacturing, the region also produces wine, textiles, and automobiles.

Livraria Lello is one of the world’s oldest—and by many standards most beautiful—bookstores. Since JK Rowling lived in Porto in the early ’90s, it’s also thought to be an inspiration for the Harry Potter series. 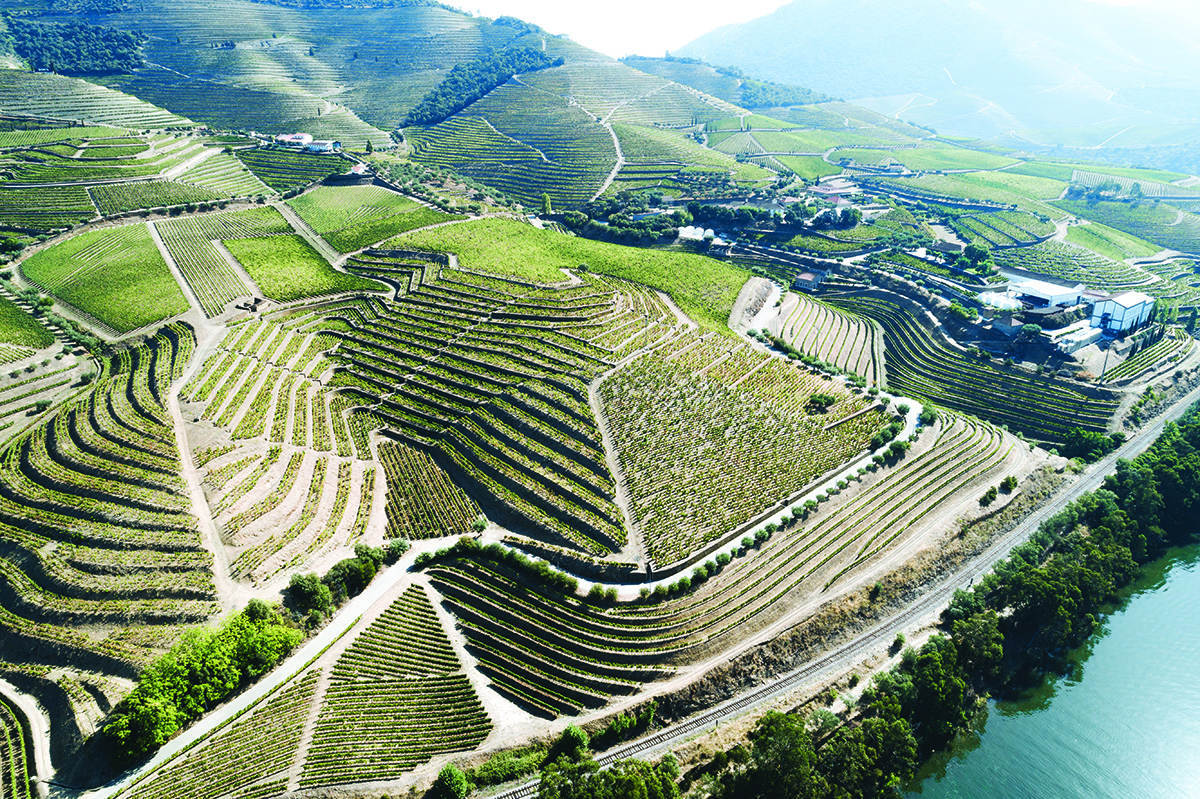 The longtime home of port wine is undergoing a renaissance. With direct flights recently added from New York and New Jersey, Porto has become a destination for wine aficionados, foodies, and creatives.