Return to Office: Yes, in Austin. Less So, in San Fran

Almost 60% of workers are returning to offices in some US cities, but far fewer in others. What’s causing the disparity? 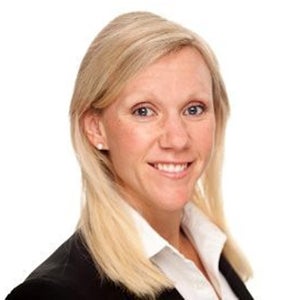 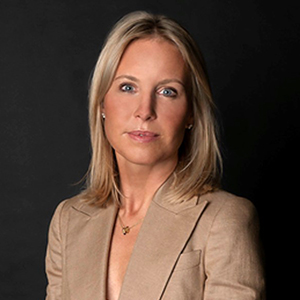 The CHRO planned to unveil a blanket in-office policy for most staffers this autumn: two days a week, unless managers approve alternate arrangements. Then she looked at the firm’s office-occupancy numbers. Inexplicably, the occupancy rate of her Philadelphia and San Francisco offices was half that of her Austin office. Why was that? She was stumped.

This reality is playing out for executives nationwide. According to figures from Kastle Systems, office-occupancy rates in Dallas, Houston, and Austin were between 52% and 59% prior to the July 4th holiday. In San Jose and San Francisco, the rate was 35%, and in Philadelphia, 38%. Such gaps, which have persisted for most of the year, threaten to blow holes in firms’ efforts to bring people back en masse. “This requires a different way of thinking from CHROs,” says Dan Kaplan, senior client partner in Korn Ferry’s CHRO practice. “The same blanket rules are not going to cover everyone.”

Some companies are seeing steady in-office rates nationwide, especially in Texas, home to Austin, Houston, and Dallas—the three highest-occupancy cities in the country. Liz Schaefer, leader of the Human Resources practice at Korn Ferry, says that many of these companies never abandoned their offices during the pandemic. (“That’s especially true of executives,” who set norms for company culture, she says.) But they are the exception.

Ron Porter, senior client partner in the Global Human Resources Center of Excellence at Korn Ferry, concurs. “It’s Texas! A lot of companies there have an old-school culture where face time is important and you have to be in the office.” Rather than bemoaning regional variations, he suggests taking advantage of this excellent opportunity to track data. “What are the differences in productivity within your units in those places?”

Experts say that employees’ willingness to return to work in some cities indicates what kind of commutes they’re willing to weather. “In Texas, your car is your own private breathing pod, and then you’re in your office,” says Darin White Eydenberg, global head of real estate private equity at Korn Ferry. Compare that to New York City, she adds, where rising crime rates have made urban transport feel unsafe. She notes that the Texas cities feature driving cultures and suburbs, meaning that most office employees are likely not using public transport.

Though these numbers are worth watching, they should not fuel new corporate-leasing strategies—at least not yet, says Tony LoPinto, global sector leader of real estate at Korn Ferry. He suspects that these figures are indicative of a transition period, and shouldn’t be construed as stable indicators. Most companies have three to five years remaining on their leases, he says. “These are short-term numbers. You’re not going to make a real-estate decision based on them.”